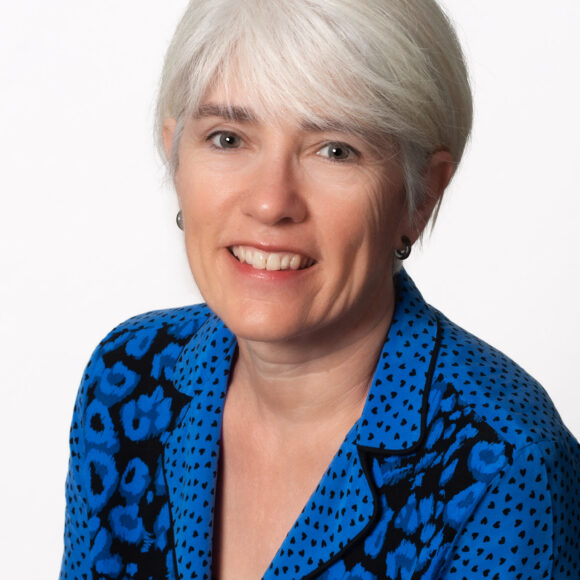 Vice-Principal and Head of the College of Arts, Professor of Twentieth-Century and American Literature

The Arts & Humanities encompass a distinctive set of perspectives, methodologies and insights. Scholars in the Arts & Humanities ask important critical questions; they are attentive to the nuances, and complexities of issues that might otherwise seem simple or one-sided; they draw on their deep knowledge of the past and of a range of cultural contexts and language traditions in order to enrich public understanding. Working with community, industry and global partners, they bring their curiosity and their creativity to bear in mutually sustaining ways.

Jo Gill is Vice-Principal and Head of the College of Arts, and Professor of Twentieth-Century and American Literature. She joined the University of Glasgow in August 2022 from the University of Exeter where she served as Pro-Vice-Chancellor and Executive Dean of the College of Humanities. She previously held the roles of Associate Dean for Education (2018-19) and Associate Dean for International and Development (2016-18).

Jo was educated at a comprehensive school in the north-west of England and took her BA at Leicester and her MA at York. She then worked in newspapers, publishing and the charity sector prior to returning to academia and taking her PhD at the University of Gloucestershire (2001).

Jo’s research and teaching interests include modern American poetry and the literature and culture of cities and suburbs. She is the author of numerous books and articles including Anne Sexton’s Confessional Poetics (2007), The Cambridge Introduction to Sylvia Plath (2008) and The Poetics of the American Suburbs (2013). Her latest book, which was completed with the support of a Leverhulme Trust Research Fellowship, is Modern American Poetry and the Architectural Imagination: The Harmony of Forms (OUP, forthcoming).

Jo served for six years as Governor, and then Chair of Governors, at Richard Huish Sixth Form College, Somerset. She is former secretary to the British Association for American Studies (BAAS) and was the inaugural co-chair of the BAAS/US Embassy Grants Programme. She has previously served as a trustee of the Exeter Northcott Theatre and currently sits on the Advisory Board of the “93% Club.”